The reason why tech startups love First Principles Thinking is that it allows finding novel ways to challenge the status quo. One example that is often given is Elon Musk arguing that if you add up all the material cost for a battery you end up at a much lower cost than a finished battery, so there is reason to believe that you can find a way to produce batteries much more cheaply. The first principles in this case are the materials of a battery and their market prices.

This example illustrates already the benefits and the drawbacks of this method. The benefit, of course, is identifying potential opportunities to challenge the status quo. One obvious drawback is that this method doesn't tell you how to build those batteries more cheaply. That's of course why there remains a lot of risk in building a new company to challenge the status quo: you might have reason to believe that you can find an improvement over the status quo, but you can't be certain until you try.

A less obvious challenge is that in reality, we're hardly ever using true first principles, as illustrated by the example above. The price of the materials, for instance, assumes a certain supply and demand balance. This balance could be upset in a lot of ways, like new discoveries of mineral deposits unlocking additional supplies, or by new technologies increasing demand for a certain material. Even finding a new way to cheaply produce these batteries might increase demand so much that prices for the materials increase. Since the price is based on an assumption (the supply / demand balance), it can hardly be called a first principle.

Even propositions that seem at first very foundational in nature can prove wrong over time. To illustrate this, consider this example from recent history.

In 1957, the German pension system was in a bad state. World War II had decimated a lot of the capital stock backing the pension funds. In addition, the previous pension system, originally established in 1891 as the first pension system in Germany, had never been intended to be the only source of income for pensioners—it was only meant as a supplement to support by the family. However, the war had also left a lot of young men who might have otherwise supported their elderly parents dead. Lastly, Germany was now going through an economic boom fueled by reconstruction efforts, which meant that wages were rapidly rising, but pensions weren't. All of these factors left pensioners with incomes below the poverty line, so there was pressing need for reform. 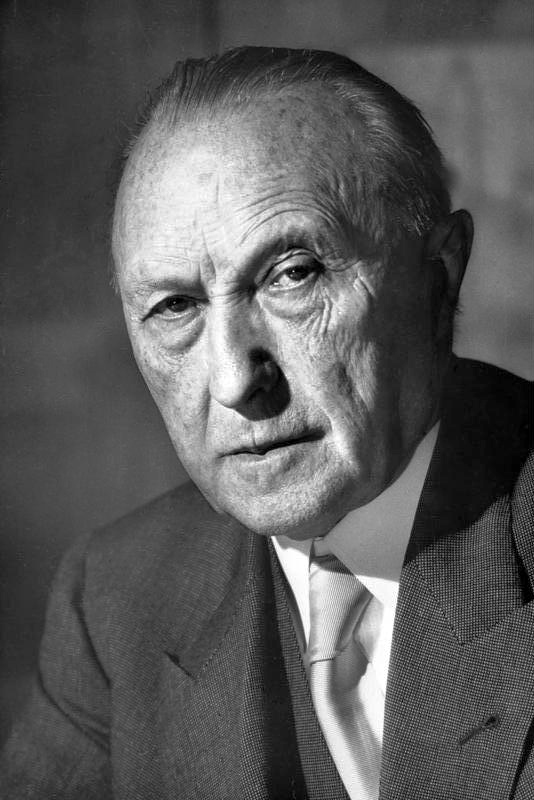 People are always going to have kids.

That sounds like a reasonable First Principle! After all, it's literally in our nature to procreate. And as long as today's workers have kids, there will be workers tomorrow paying for tomorrow's pensioners.

In retrospect, of course, it's easy to see that this wasn't a First Principle. Only four years after the pension reform, in 1961, hormonal contraception (the “pill”) became commercially available in Germany and completely changed the trajectory of population growth rates. Birth rates dropped massively, falling below the rates at which people died. This led and is still leading to a massively aging population—too few workers to pay for the current pensioners.

What can we learn from this historical example? Sometimes the assumption you are challenging might me more fundamental than it seems at first. Sometimes you might replace one flawed assumption with another. In either case, you would build an unstable system.

Of course, the long term stability of such a system matters far less if you are building a startup than if you are designing public policy for the coming decades. Challenging the assumptions underlying the status quo is still very useful in an innovation context to identify opportunities to break into a mature sector. However, don't trick yourself into thinking that because you based your thinking on “First Principles”, you won't be disrupted yourself in turn.

I how you found this article interesting. If you did, feel free to follow me on Twitter where I share thoughts and articles on product management and leadership.

I am currently Head of Product at RevenueCat. Previously, I worked at 8fit, Microsoft, BCG, and co-founded two now-defunct startups. More information on my social media channels.